Outdoor Photographer of the Year 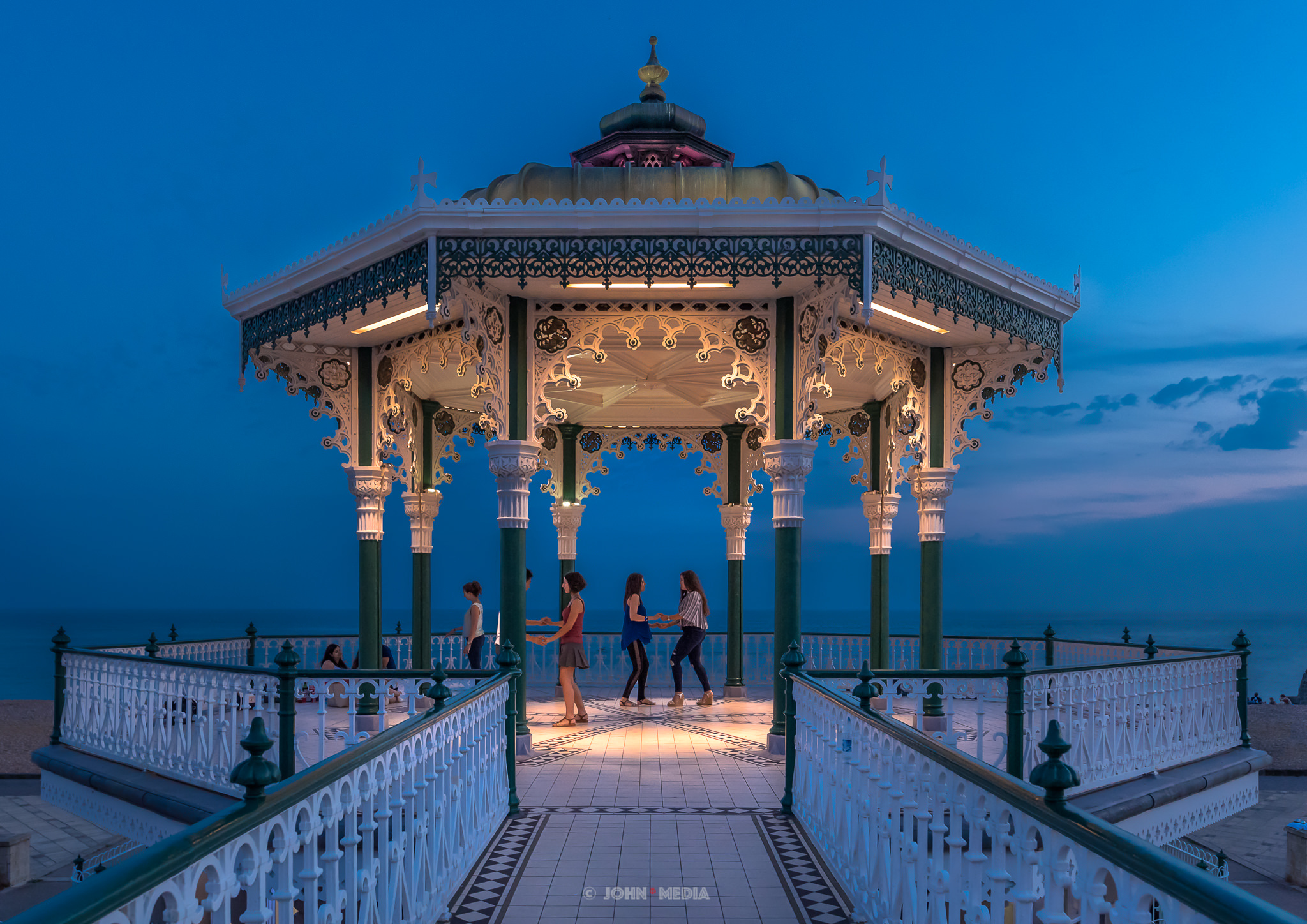 So a few months back I was sitting at home, curating my ever growing lightroom catalogue (I’m actually on my fourth catalogue now, I hear they slow down a bit once they get north of 10,000 images) and generally wondering what the point of all the time I was spending taking these photographs was. Yeah, for sure, I was gradually building up a lovely little personal collection of pictures, but their lifespan to date had been a quick share, collection of a few likes, and then consigned to the hard drive of doom for all eternity.

Devoid of inspiration I found myself doing what I do far too often when sitting in front of a screen – aimlessly scrolling through facebook posts and not really paying much attention to any of them. As I felt myself beginning to slip into the all too familiar information coma (you know, where your mind shifts into a state of semi consciousness and binges on garbage quality information) something caught my eye.

Mike Taylor, an awesome photographer and tutor that I came soo close to hooking up with on a recent trip to New England (maybe I’ll write about that another day) posted up a link to Outdoor Photography Magazine, noting that entries were now open for their 2016/2017 Outdoor Photographer of the Year competition. Hmmm, I thought. Hmmm.

As the saying goes, nothing ventured, nothing gained. And here I was sat on top of about 35,000 photographs, at least seven of which were quite good (or so I thought).

So after a quick scan of the rules and regs I decided it was worth a shot. Most photography competitions have an entry fee of sorts (I discovered this later) and this one seemed reasonable enough at about $15 per category for eight images.

It was actually harder to pick out my entries than I had first thought. The category descriptions were a little unusual, with “Light on Land” and “At the Water’s Edge” seeming to divide my landscape collection, and not making it very clear where astrophotography shots should go, but I did my best anyway. Having nominally divided my collection into these category headings it was time to select. Brutal honesty with yourself is the only way to go here. It become clear to me as I was refining the list that many of the shots I had come to love (often my first good attempt at a genre) really weren’t that good from an objective standpoint. Most of them didn’t even make the cut for this site. Not sharp enough, no foreground, clipped/crushed, poor composition, boring….

With my 24 images submitted into the three categories of Light on the Land, At the Waters Edge, and Spirit of Travel I then sat back, crossed my fingers, and waited. A few weeks went by an no news convinced me that all was lost. I created a lovely narrative in my mind that this was all part of the learning process.

Then, out of the blue, an email – “We are pleased to let you know that out of 17,000 entries across the competition one or more of your images has made the long list in its respective category”. Woohoo! I clickety-clicked right on that bad boy to see which gem had risen to the top of the pile, and then like a punch to the belly the quality of the listed submissions took my breath away and stood me still. It’s really quite humbling realising where you are in the scheme of things. In a heartbeat my approach went from ‘maybe I might win’ to ‘just being considered in the same frame as these people is already a victory’. That was nice. I hadn’t made the Light on the Land or At the Waters Edge categories (those images were insane!), but one of my 24 shots had made the long list for Spirit of Travel (the one at the top of this post). And boy when they said long list, they meant long. Over a hundred shots had been selected.

Next step was to wait some more as the judges whittled down further. Now I was really biting my nails. Anything more than this was already a bonus but you can’t help but think of what could be, just a little!

The next email came just a short time later – I’m on the shortlist! Woohoo some more! I felt, and feel, incredibly proud to have my work selected amongst such company. Looking through the shortlisted images there were some truly great photographs representing scenes from around the world. Suddenly my little photo of the Bandstand on the beach seemed very small in comparison to twenty thousand Peruvians climbing a mountain. Next step was to submit the raw file so the judges could check there wasn’t too much Photoshop wizardry involved (thankfully there wasn’t), and after that came the big wait. The next communication we would get would tell us whether our shots had made it into the book – and possibly win the category.

It was as if someone had invented a time slowing machine for the next eight weeks. Having reviewed the other shortlisted entries I had agreed with myself to hold out a glimmer of hope for making the book, but certainly not a category win. I could be honest enough with myself to know that my entry was a little different than most others, being of Western Europe rather than further afield, but it wasn’t what I would pick as the best of that bunch.

Then one day it came. Somewhere in between an email from Fat Face about January sales and another from Oakley telling me about their ultimate new shades sat a brief note from the Opoty gang; category winners had been announced as had the contents of the book. And although I hadn’t won, I was in the book!

Outdoor Photographer of the Year, Portfolio II, including one of my very own photo’s will be on sale this year (2017).

You can even buy a copy here if you like:

I haven’t actually seen a copy of the book yet, it will be a few more months before it arrives. This entire experience has been both rich and rewarding. I have learned a great deal about myself and my photography, and been inspired to keep pushing myself to take ever stronger images. I think some of next year’s entries may already be in the bag…

* p.s. quick tip for anyone else thinking about entering competitions; be very careful with your copyright. Most reputable comps allow you to retain your copyright, aside from when they want to use you pic to promote the competition itself. There are others out there though (ahem, viewbug) whose game plan is to harvest photographs for their clients – the competitions might be free to enter but you give all your rights away to them instead…